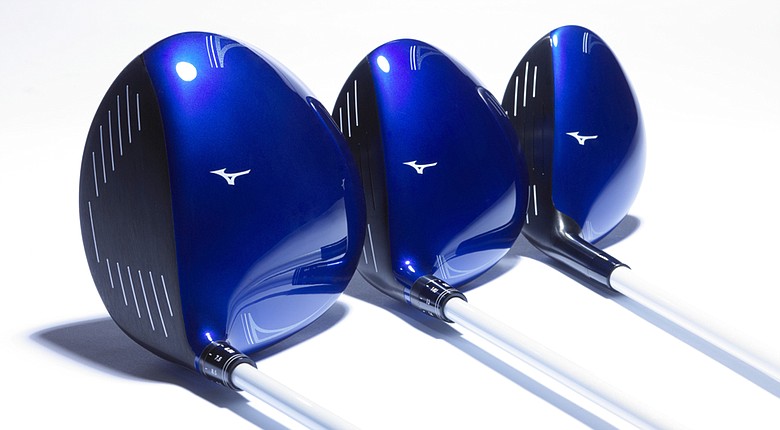 The piercing blue JPX-850, first seen on tour in April 2014, uses twin 8-gram weights which can be located on either the central sliding rail, or two lateral slots. With 10 unique settings, players of all head speeds can dial in their perfect launch and spin.

In combination with Mizuno’s Quick Switch shaft release system, the JPX850 also offers lofts from 7.5 to 11.5 within one head for the ultimate in adjustability.

The piercing blue JPX850 head is a compact, powerful 440cc and utilizes a Hot Metal face and Rebound Crown to maximize balls speeds.

The primary characteristic of the JPX850’s Shock Wave sole is to enable the entire club head to contract and expand on impact – delivering an additional energy source to the clubface. The additional mass also lowers the head’s centre of gravity, maintaining high ball speeds directly off the turf.

There is a 4 degree range of loft adjustment possible within each fairway head (3/5/7) through the use of Mizuno’s Quick Switch shaft adjustability.

The primary characteristic of the JPX850’s Shock Wave sole is to enable the entire club head to contract and expand on impact – delivering an additional energy source to the clubface. The additional mass also lowers the head’s centre of gravity, maintaining high ball speeds directly off the turf.

The profile at address leans towards the neutral lines preferred by Mizuno’s professional players. 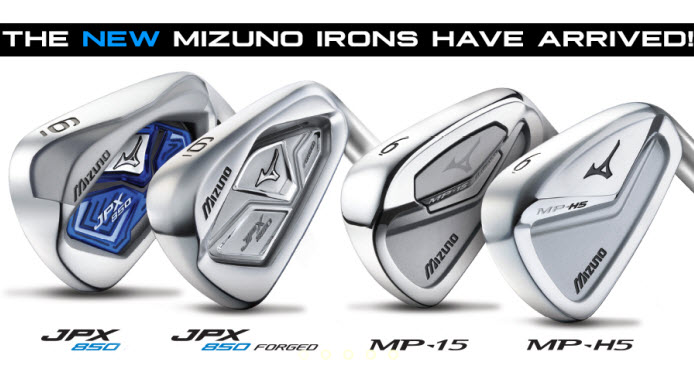 The breakthrough in ball speed and distance is achieved through increasing the flexible portion of the clubface. A reinforced frame around the clubface makes it play effectively larger, without increasing its size.

Equally as important, the framework ensures ball speeds are consistently high across the entire clubface and that high COR is not created at the expense of feel or control.

After 6 years of development – the introduction of Boron to Mizuno’s Grain Flow Forging process enables the JPX850 to overcome the distance limitations of traditional forged irons.

Mizuno’s new material is 30% stronger than its traditional 1025E steel billets – allowing for a thinner face and extreme ball speeds. The result is an incredible iron that combines Grain Flow Forged precision and feel with the ball speeds of a modern distance iron – unachievable before BORON.

Forgiveness without sacrifice – the MP-15 embodies the definitive balance of tradition and technology for the stronger ball striker.

At address the MP-15 appears every inch the classic Mizuno MP iron – compact with clean lines, designed to enhance both feel and workability. Forged directly inside the 1025E steel framework is a re-engineered Titanium Muscle insert, which maintains thickness behind impact for solid feel, while allowing weight to be shifted to the perimeter to provide “full cavity” forgiveness

A new type of players iron for the tougher, modern course layout.

The ‘hollow flow’ concept is a response to the demands of modern golf courses – with longer approaches to tighter pin positions on firm greens. Tour players looking for more vertical landing angles have instigated the move into forgiving equipment tailored to suit a more critical eye. 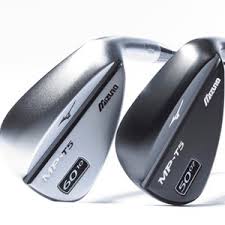 The MP-T5 wedges deliver the touch and precision of Mizuno’s renowned Grain Flow Forging construction where it benefits most – around the greens.

A refined teardrop profile – based on the tour grind of short game magician Luke Donald, allows mastery of the ball from a variety of set ups and positions. There are now 25 combinations of loft and bounce – with 2 sole types to suit varying techniques and turf conditions. 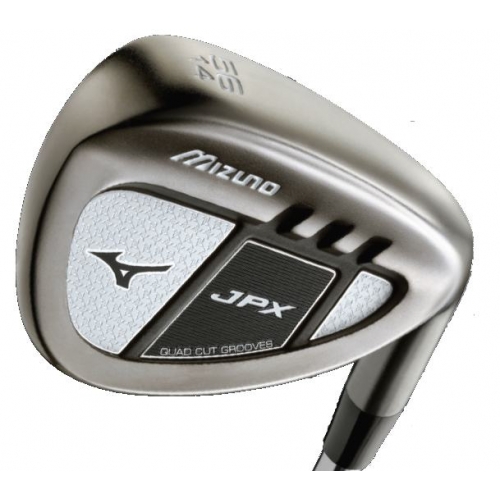 The latest JPX wedges are not scared to show their teeth. With Mizuno’s most aggressive Quad Cut Grooves and Milled face, these wedges will stop the ball dead in its tracks. 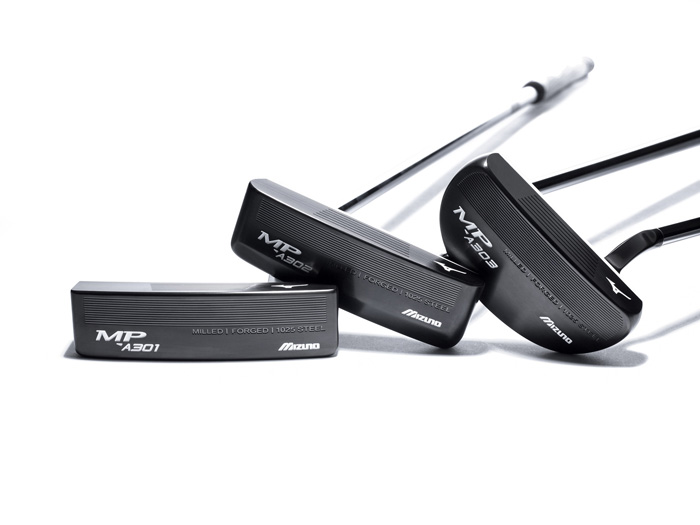 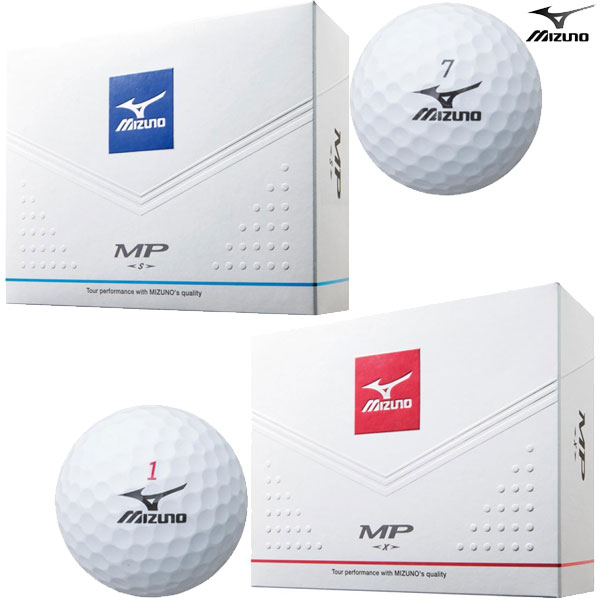 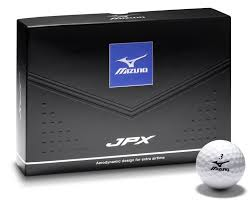